I’ve worked in the salon industry as a receptionist for two years. I’ve experienced the busy days and the slow days. A salon has a lot to offer visually but it is also a great place for all sorts of sound. The sound of the blow dryer, the water from the shampoo bowl, the shears cutting hair and of course the chatter from clients and the music playing in the background. Depending on the salon it can be calm, serene and relaxing or loud, energetic and upbeat.

I knew that for my audio story I wanted to feature the sounds of a salon, the place where I spent most of my days for two years. Although I loved working at a salon the particular salon I worked at didn’t really have the same ideals as me. Luckily salons such as Acute Salon exist in Fort Worth one of the typically conservative cities.

Acute Salon opened a few months ago as the first gender binary salon in Fort Worth. Owner of the salon Chelsea Bonham wanted to create a safe place for the community members including the LGBTQ community. Bonham identifies as non binary so for them it was important to create this environment of inclusivity.

I have never worked on an audio project before so I wanted to make sure that I capture the message of Acute Salon. One of the challenges that I encountered while working on this audio story was writing the script. I enjoy writing hence my major, journalism, but writing for audio was quite difficult. For some reason I kept confusing my actualities with my ambient and natural sound. 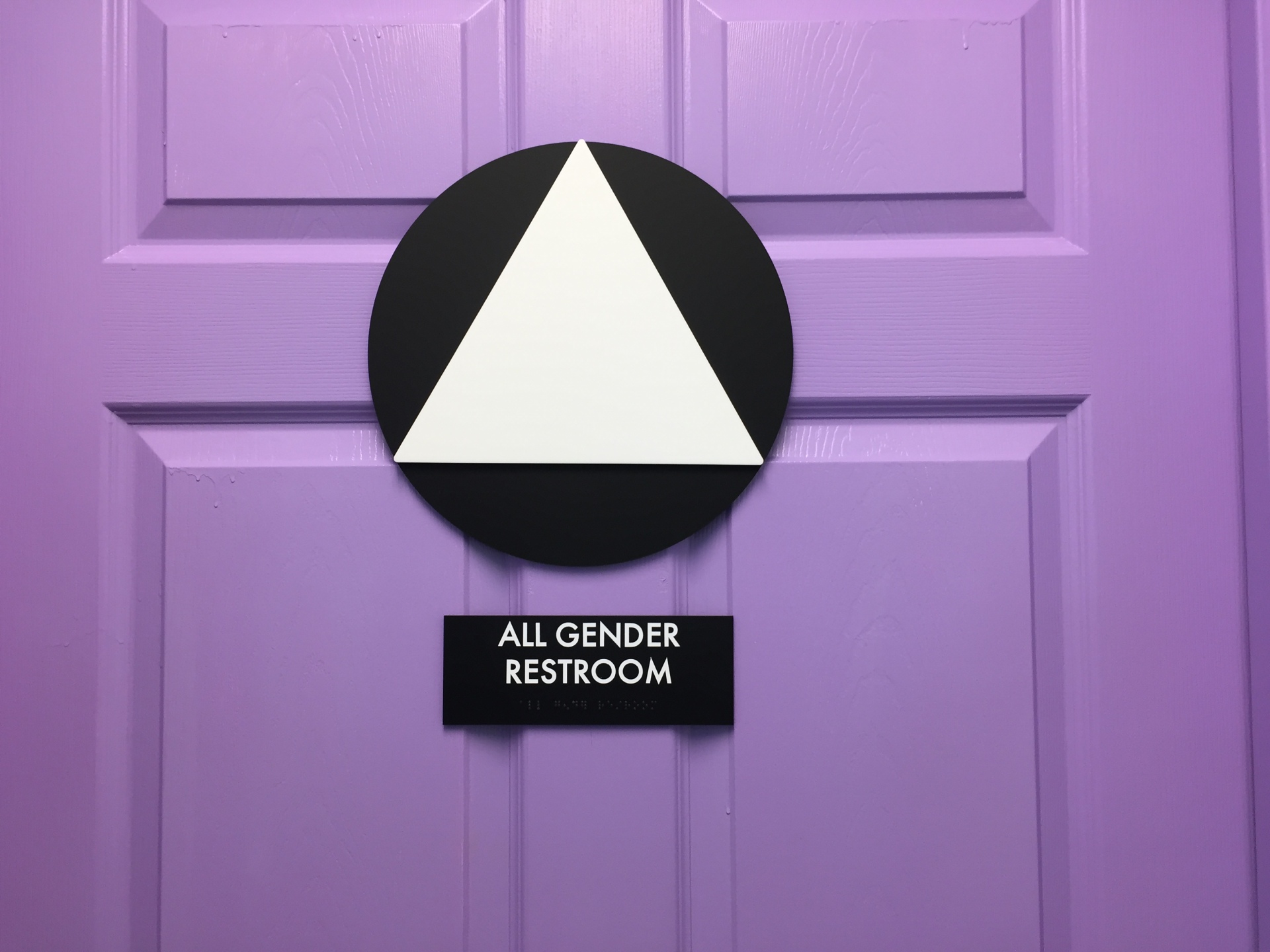 I think what would have helped me was to write my narration first and then work my actualities / quotes around it. Besides having a bit of trouble writing my script for audio I had fun trying a new medium I have never tried before. I hope to keep experimenting and creating more audio stories in the future. I naturally have and eye for photos and video production when it comes to blogging but audio has been a medium I haven’t played around with.

It was nice to get out of my comfort zone and try new things with this project and working with Adobe Audition was one of those things.

When was the last time you tried something out of your comfort zone and how did it make you feel?